Back in January 2009 just after having acquired a pair of Wharfedale Diamond 9.1 speakers (plus floor stands) I purchased a Temple Audio Bantam XC class T amplifier (prior to using that I used a Technics SU-Z11 that was handed down to me – to this day it remains a very good amplifier, just not ideal for desktop use due to its bulk).

For over three years the Bantam XC has served me very well, delivering brilliant sound for its price and size, and all with high efficiency (by way of explanation I refer you to https://en.wikipedia.org/wiki/Class_T_amplifier).

I replaced it today with a Topping TP32. Below are some unboxing pictures, followed by a few comparison shots alongside the Bantam XC: 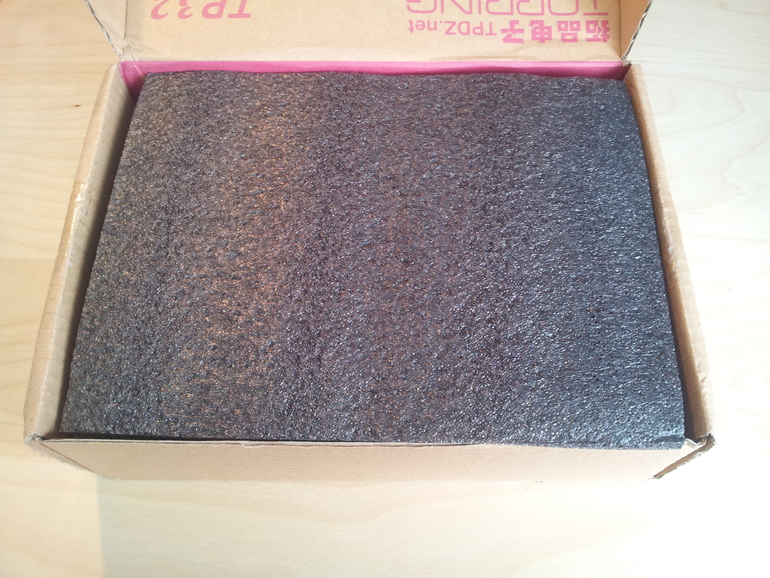 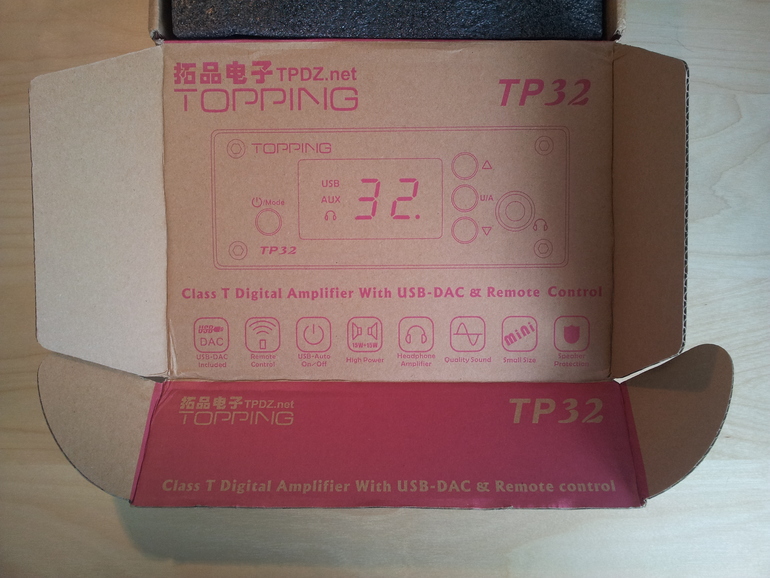 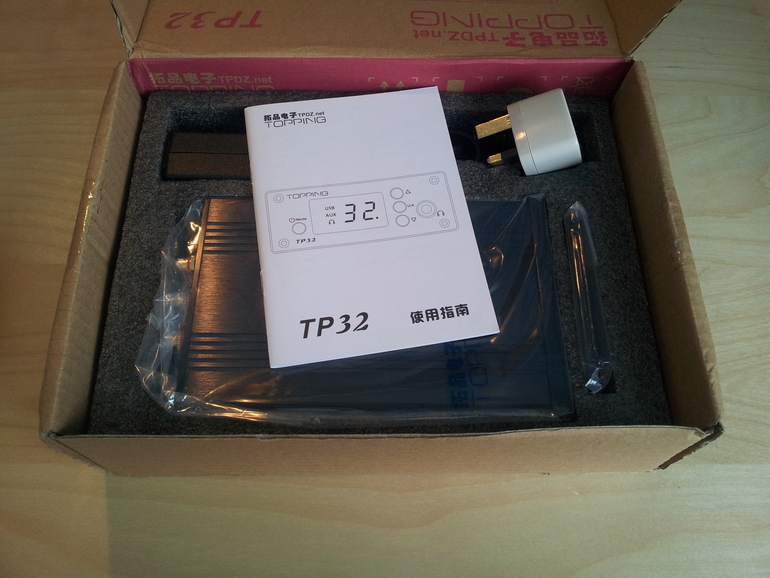 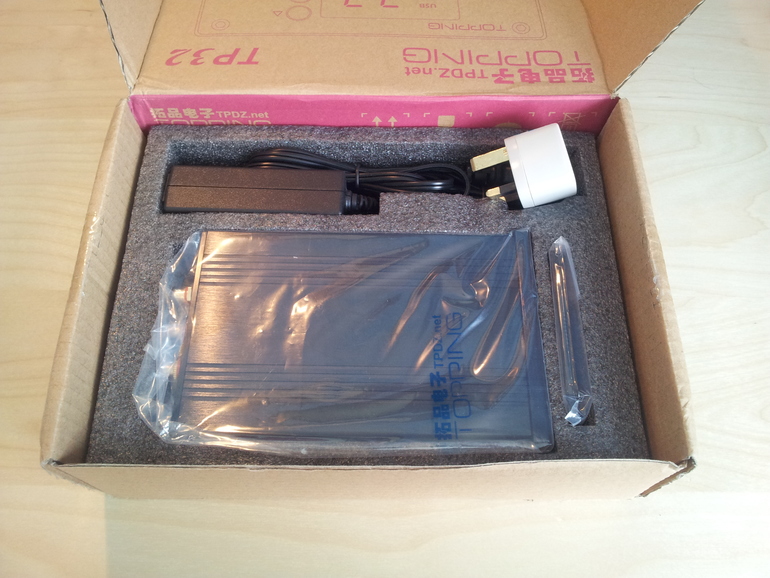 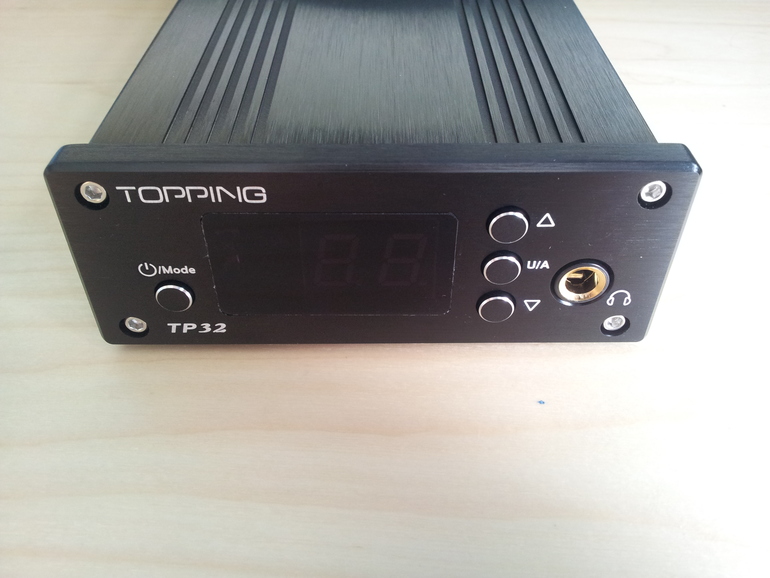 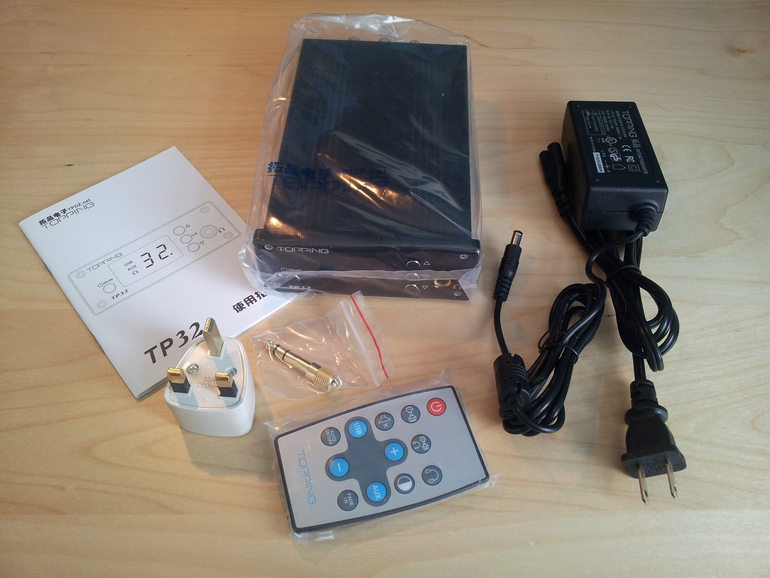 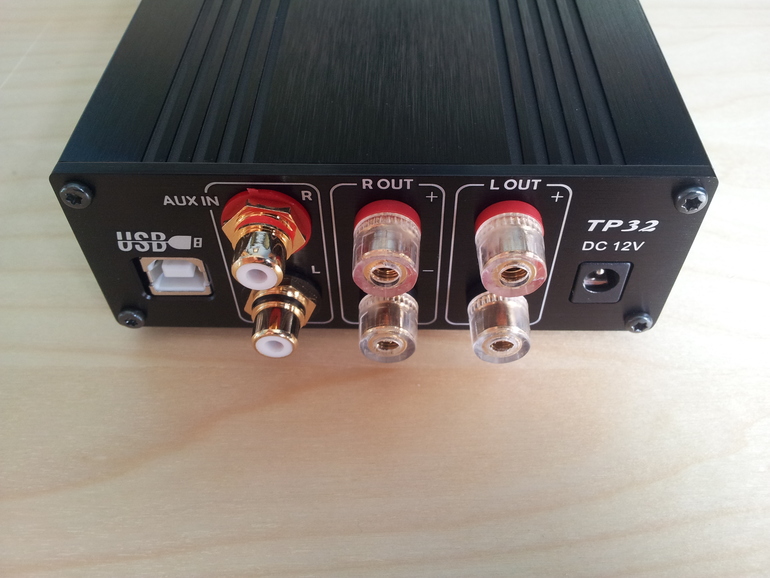 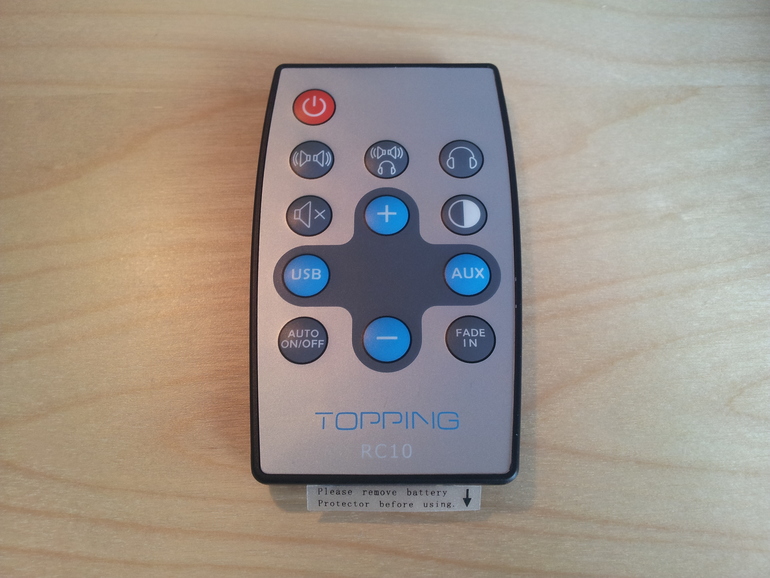 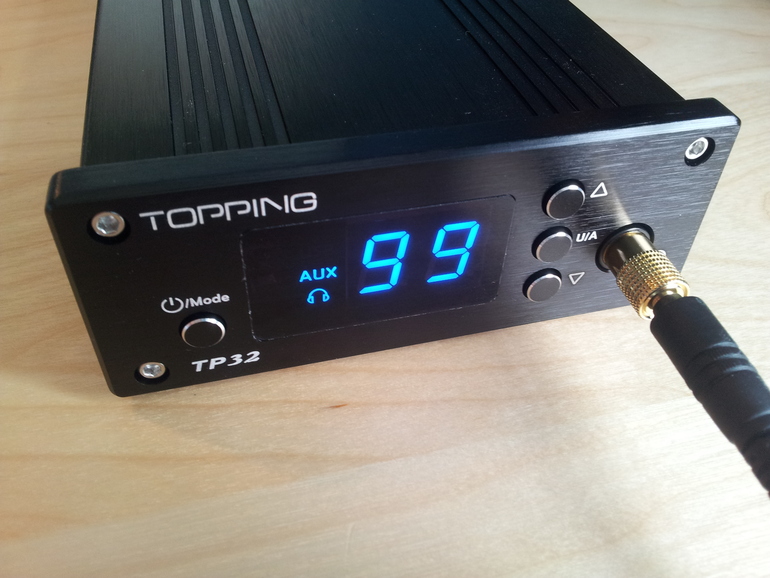 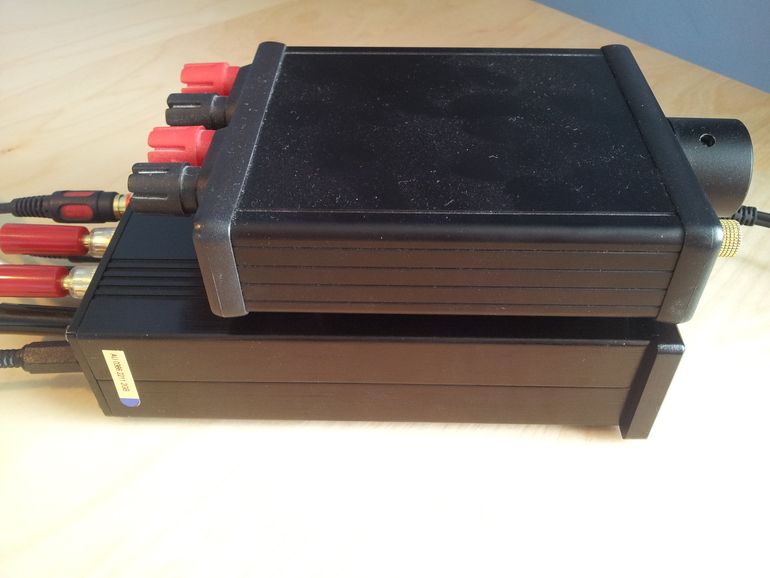 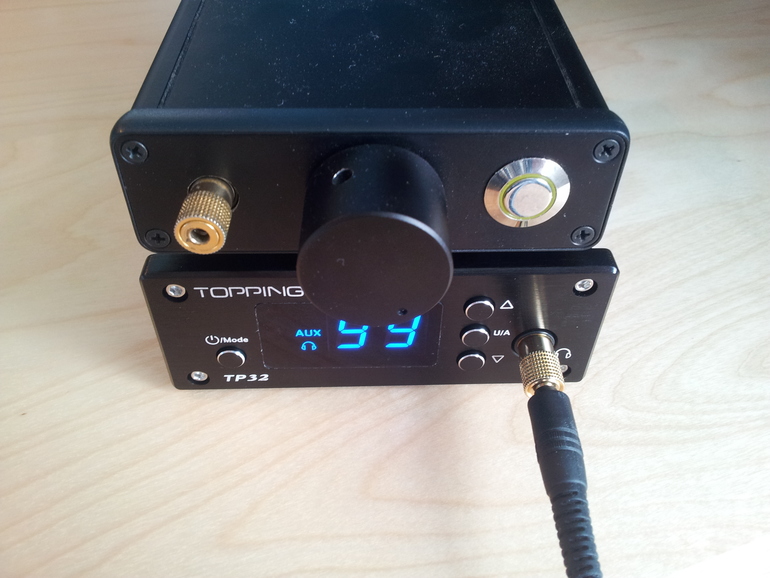 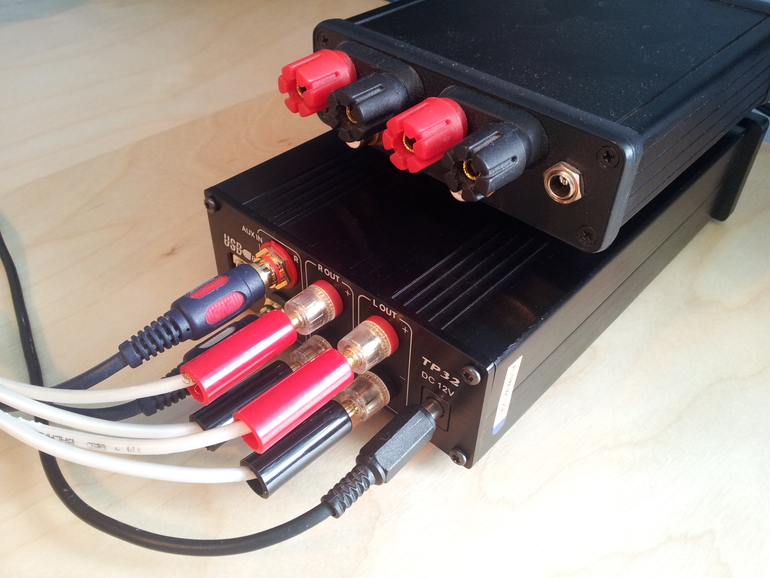 So why have I replaced it with a Topping TP32?

Well, the sound quality of the Bantam XC certainly wasn’t the issue. In fact I specifically sought a replacement based on the same Tripath TA2024 Class T driver IC so I could have some confidence that I wouldn’t be downgrading. In terms of sound the Topping TP32 shouldn’t be significantly different (and doesn’t seem to be).

No, the reason for the change is more one of practicality. The simplest explanation is to list what the TP32 has/does that the XC didn’t:

The items above add up to a significant improvement in overall practicality. If I’d had to pay much money for the change I probably wouldn’t have (especially as I’m having to be careful with money right now due to recent events which I may or may not blog about in a later post when the dust has settled). Fortunately I won’t be paying much for this upgrade at all, because i) the Topping TP32 cost me £85 new on eBay and ii) completed eBay listings suggest that my Bantam XC should fetch at least £60 – if it does, £25 feels worth paying for the improvement I’ve got here.

You may have noticed that throughout this whole post I’ve not really used the any terms like ‘warmth’, ‘sharp’, ‘soundstage’, ‘depth’, ‘muddy’ or similar others. Two reasons for this: