The last time I owned a desktop computer was either April, May or June 2007. I sold it in one of those months so I could make the last payment to Team Challenge and go to Malawi for a month for a mixture of project work and trekking. It really was a great time with a great team. For the last two and a bit years then, I’ve been without a desktop machine and have just had a laptop, which until now has catered for my requirements quite well. However over the last few months my requirements have changed such that the laptop wasn’t really cutting it. I would have replaced it with a newer laptop, because they are smaller, lighter, quieter and generally unobtrusive in that way. I then realised just how significant the price difference for a given specification is between laptops and desktops and decided to instead build a desktop. So, last Monday I ordered some parts. They arrived last Tuesday and I put them together between various other things like supervisions. It would be fair to say it has a little bit of memory. I’ll have to make it last a good few years! 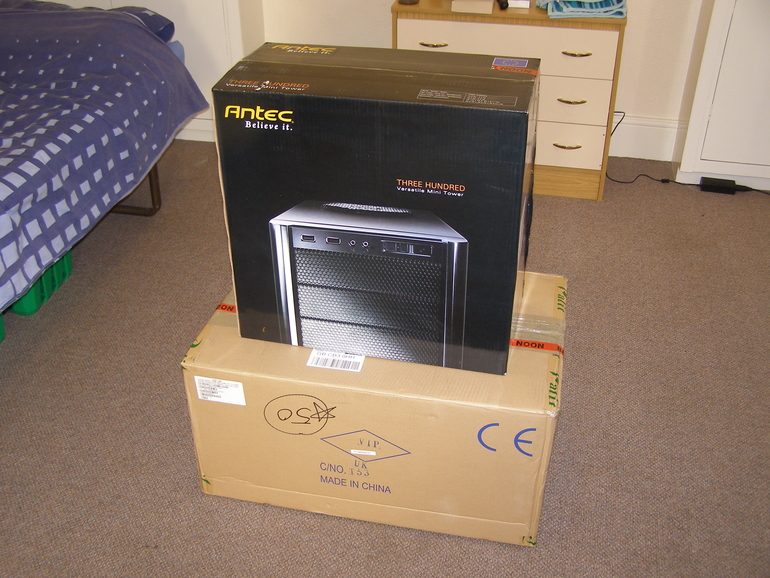 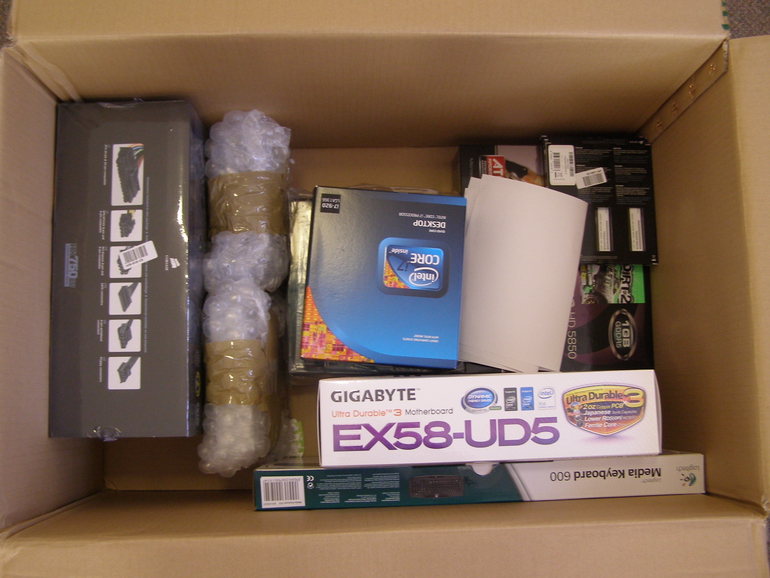 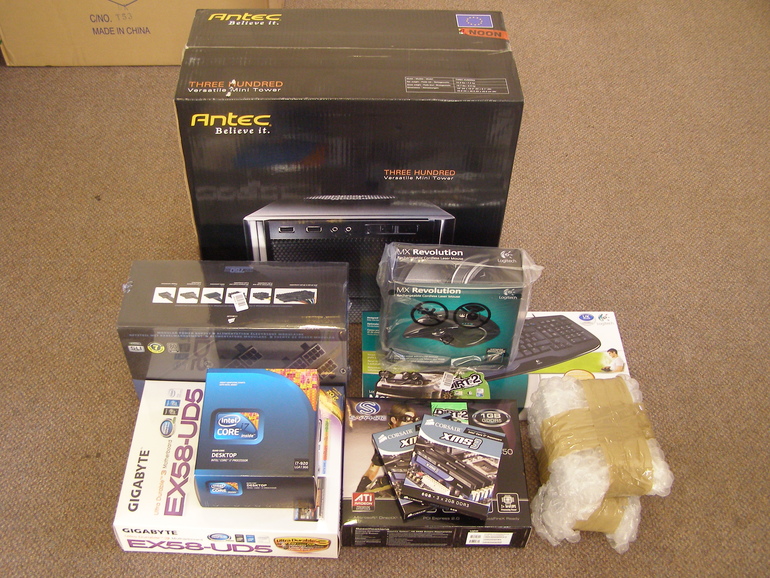 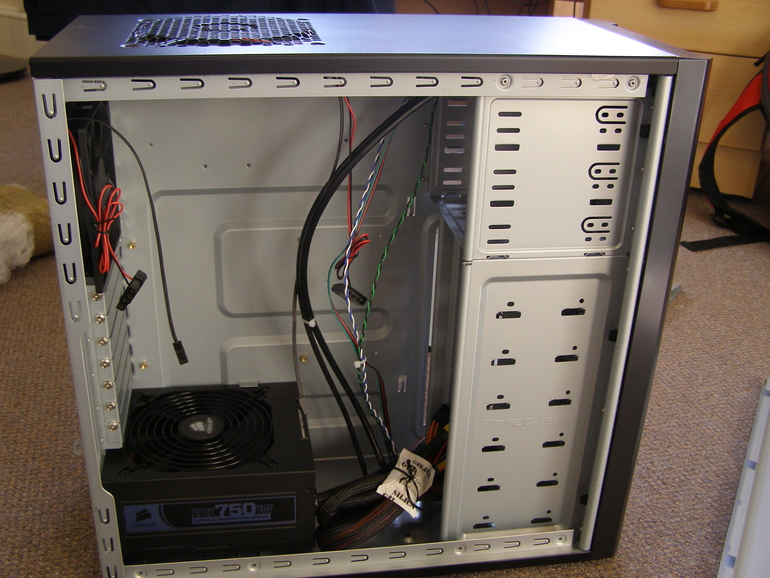 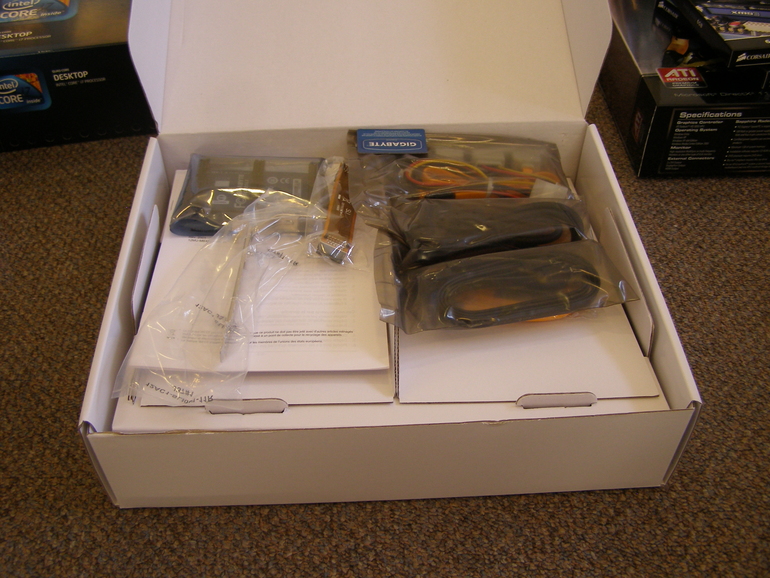 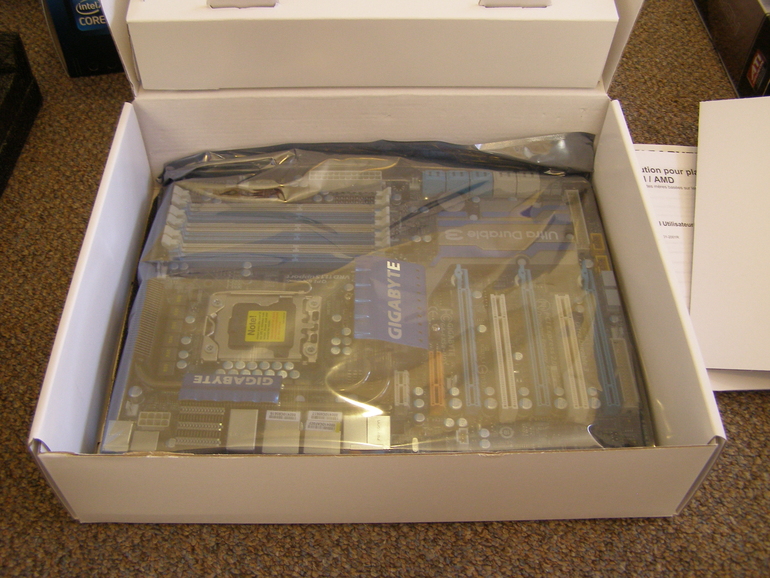 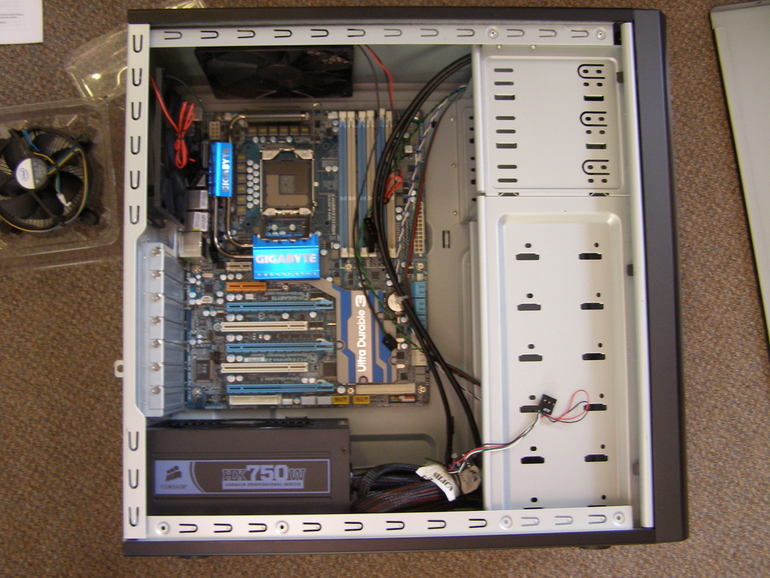 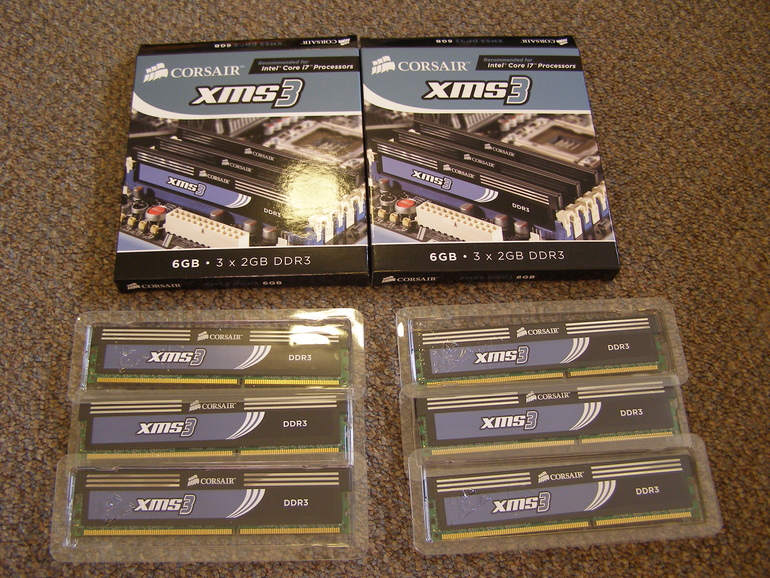 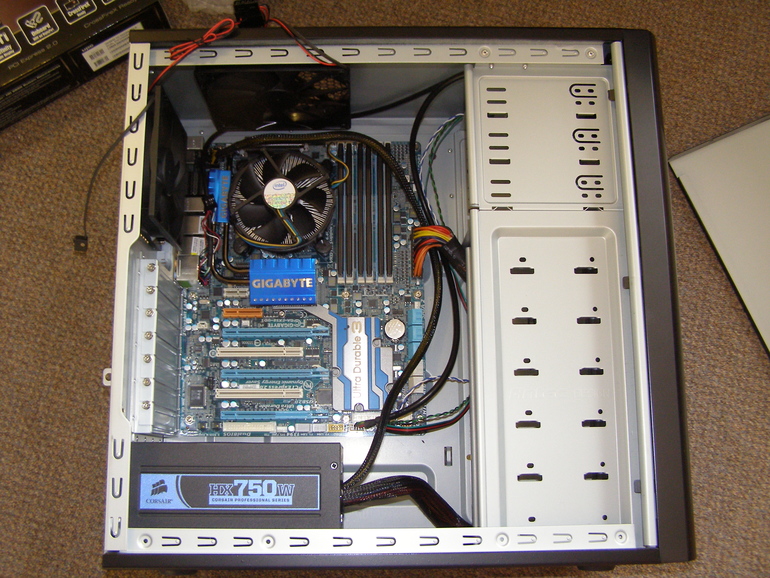 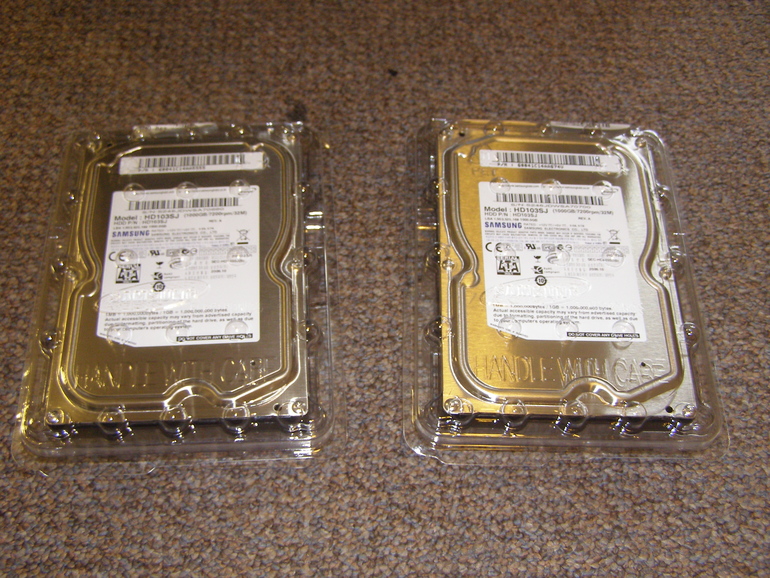 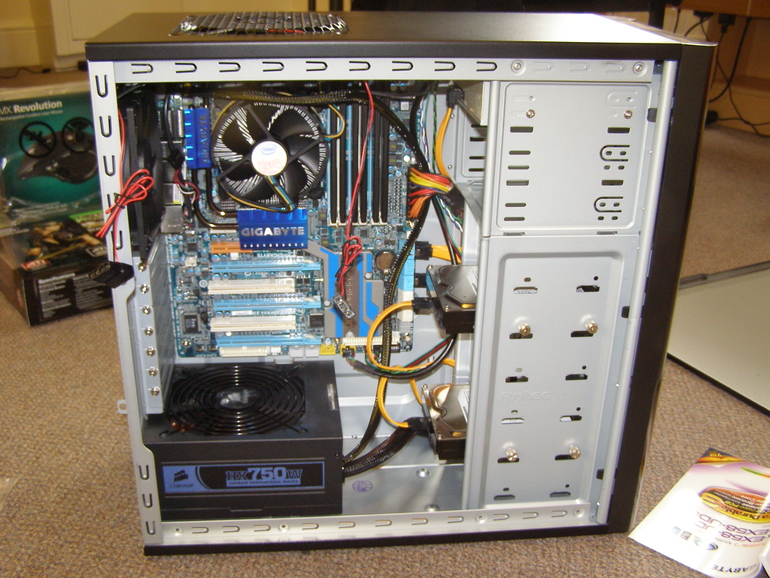 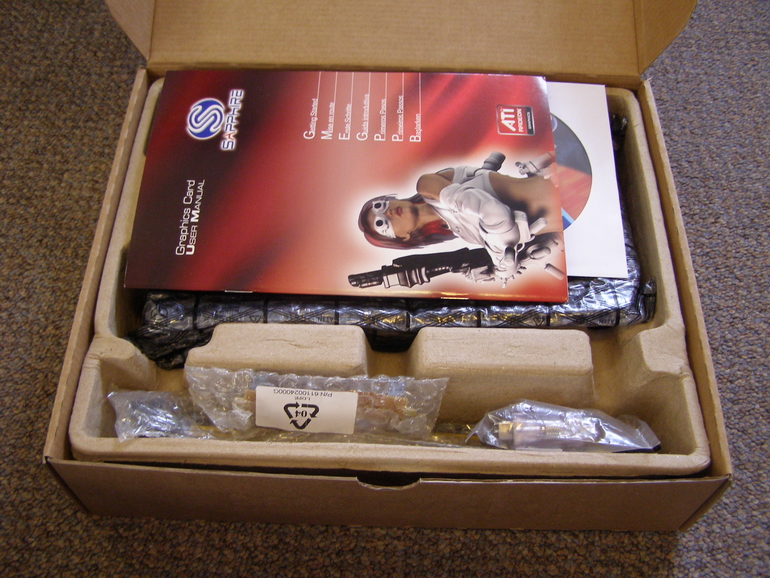 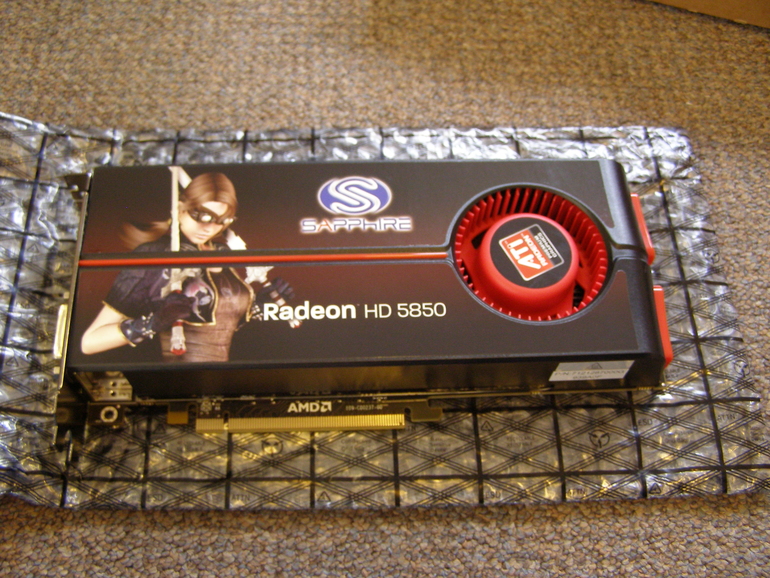 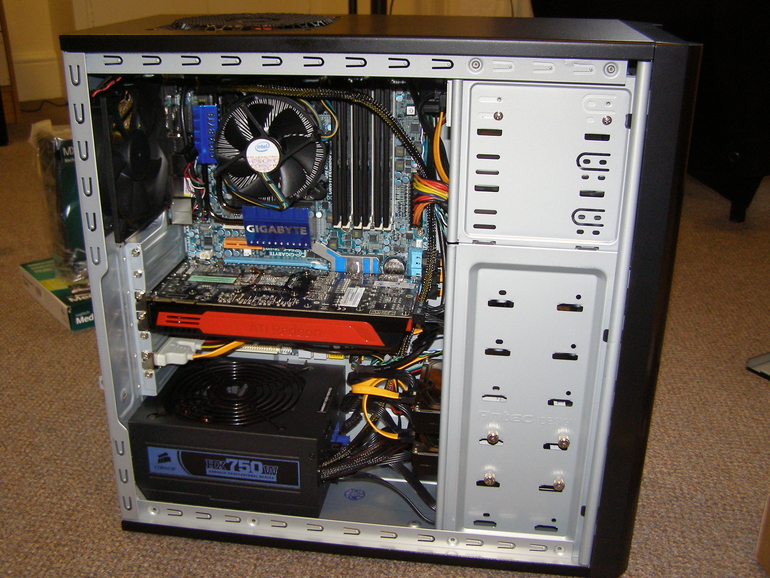 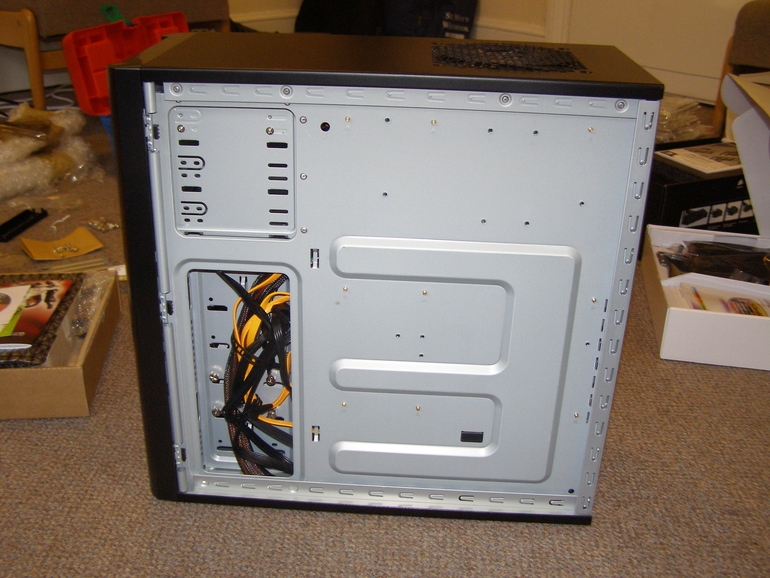 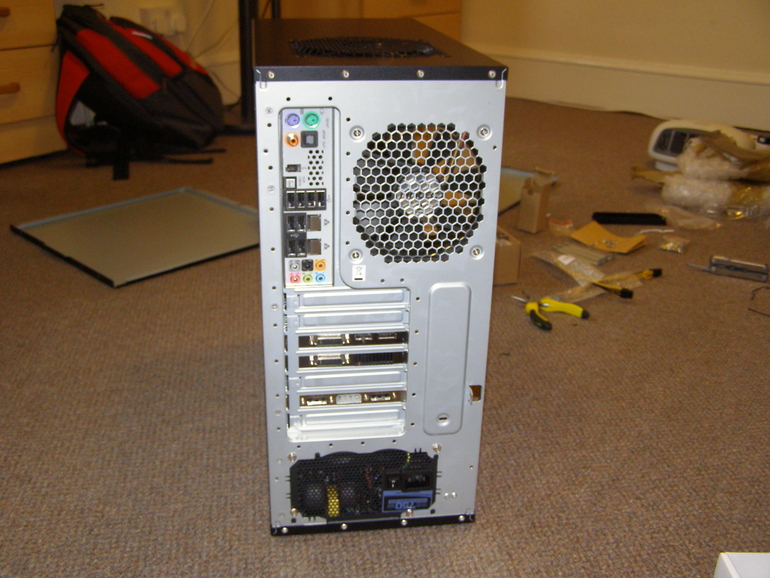 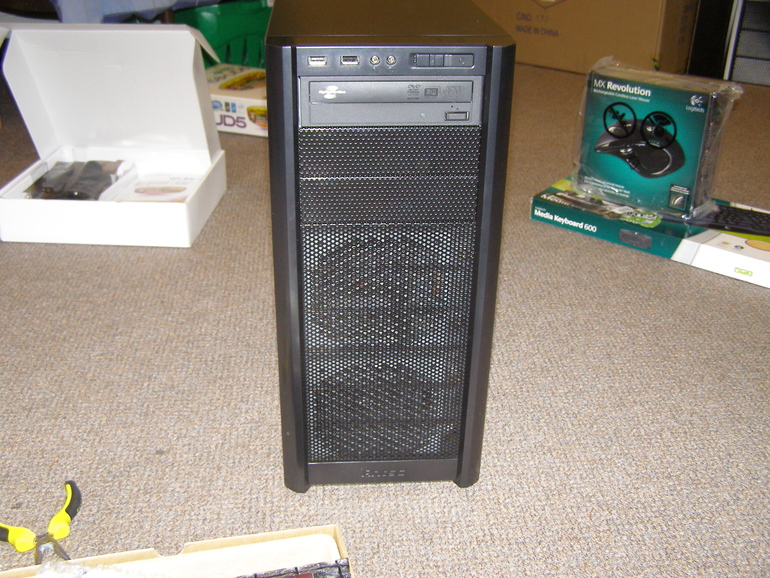 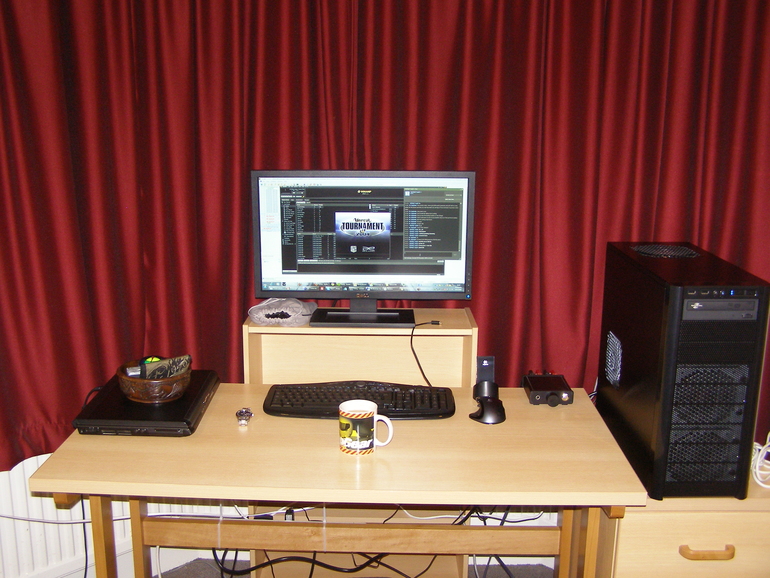 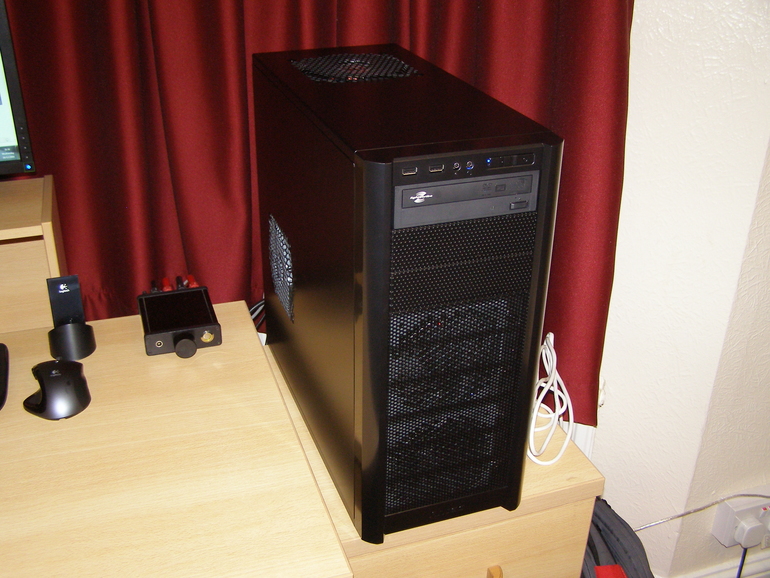 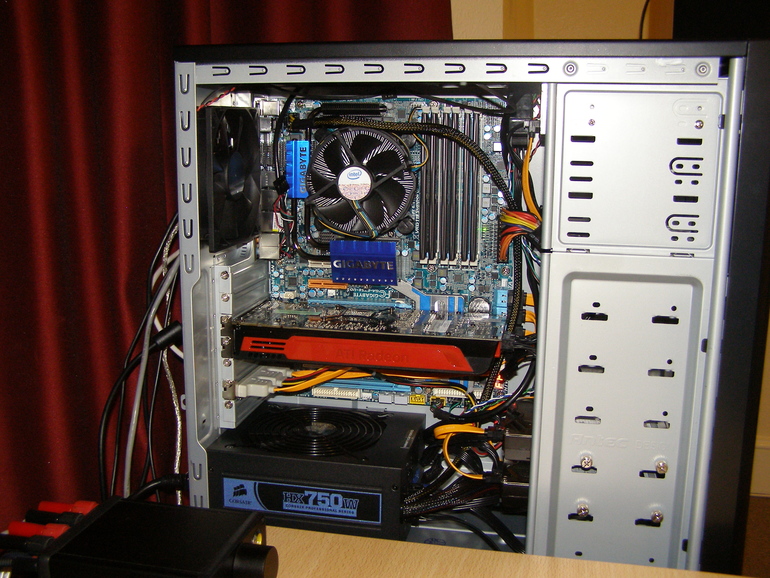