This post shows something that I did back in November/December 2006. Until just over a year ago I had kept it off the web because as a piece of A-Level coursework, publishing it would not have been a good idea.

A couple of months after having modelled a Lego Engine in ProDESKTOP, I was required as part of my Systems & Control A-Level (this was the AS part) to do some computer modelling for a portfolio which would reinforce the major project I would undertake later that year. Having enjoyed producing the Lego Engine, I decided to take on the challenge of modelling the entire car from which it came. Some of the components I reused from the engine, but most had to be modelled from scratch. This took place towards the end of November and during start of December 2006, while assembly of them into the car that you see below took place during the Christmas holidays.

As with the Lego Engine, each separate Lego component is a separate ProDESKTOP component, and every part of the Lego car that moves can also be moved in the ProDESKTOP model – so the wheels can be turned, the front wheels can be steered, the engine can be cranked and the engine cover can be lifted up. In total there are 191 components – 94 unique components (the 97 duplicates allow me to render the same basic components in different colours). The labelling on the wheels is the only deviation from the Lego model (I put my initials on their sidewalls). I got full marks for this. 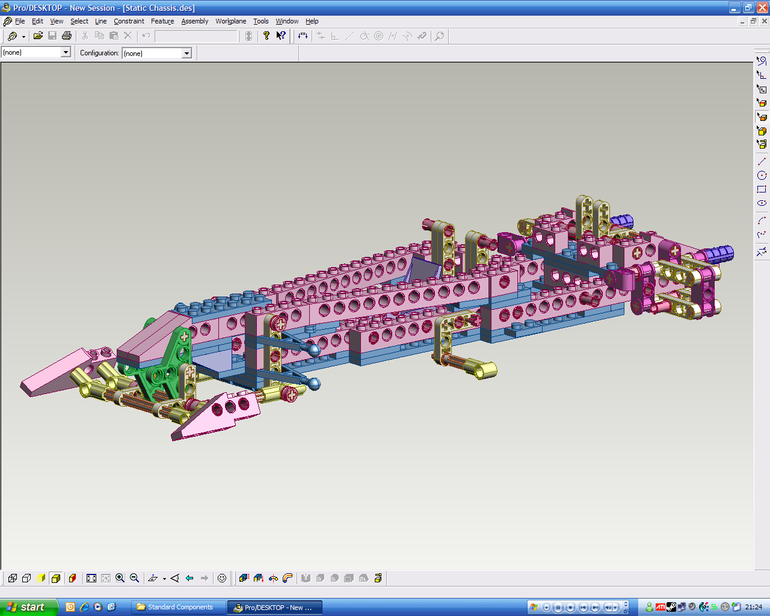 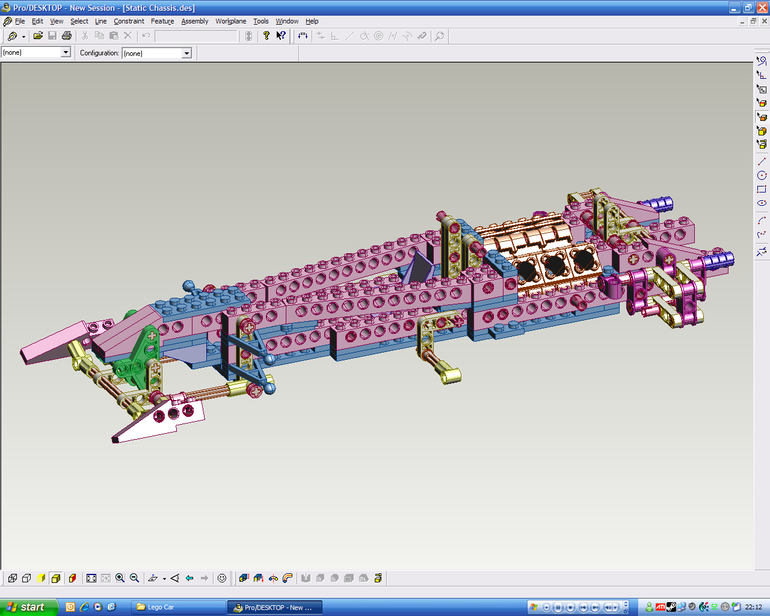 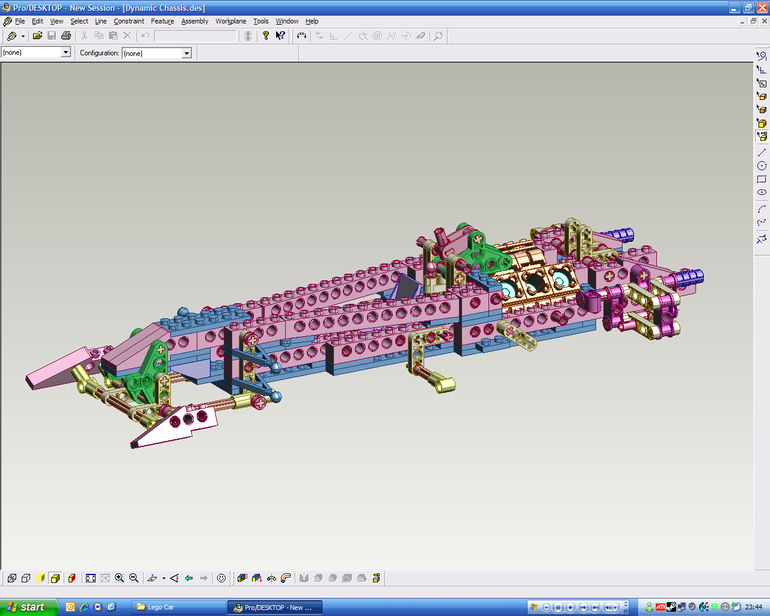 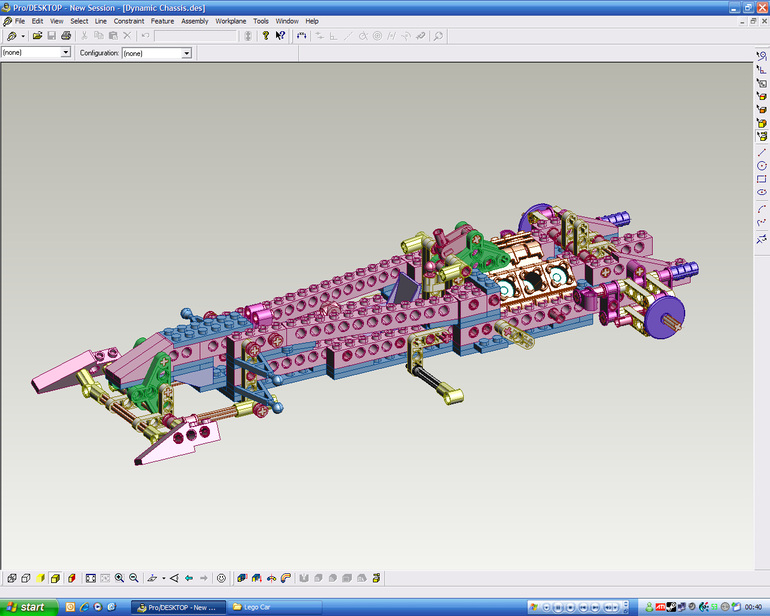 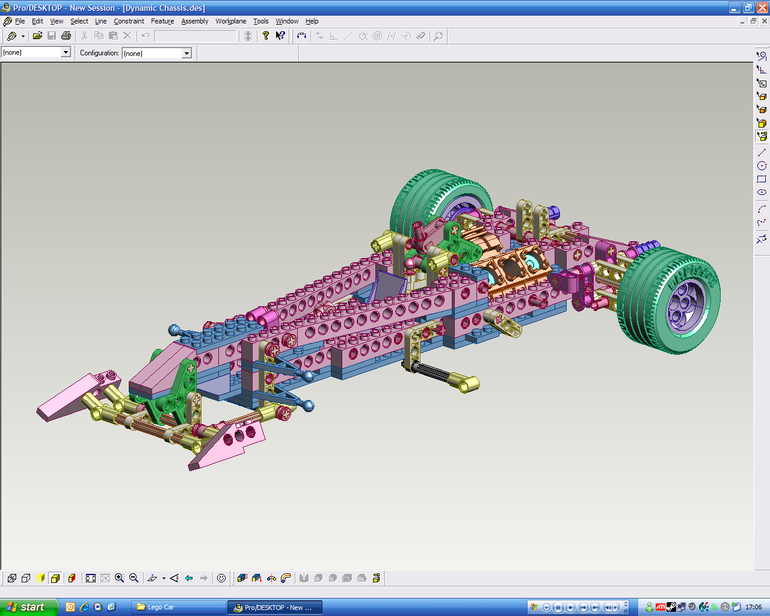 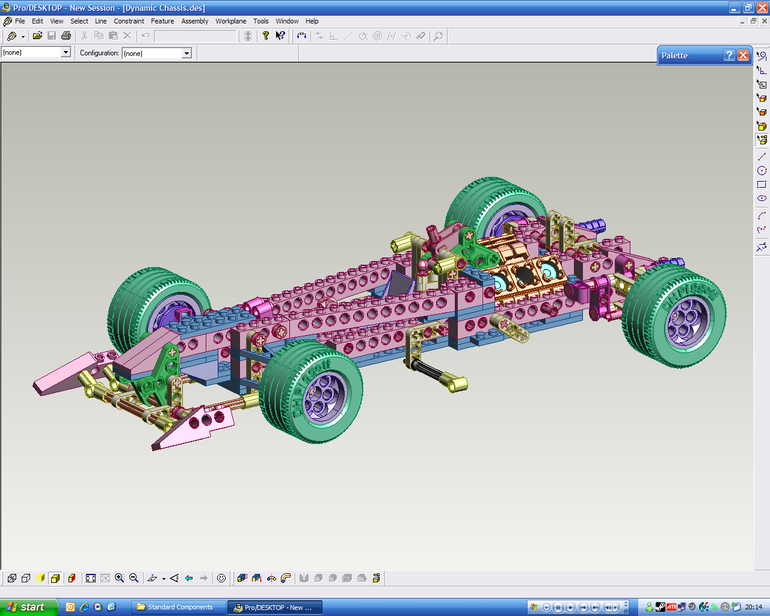 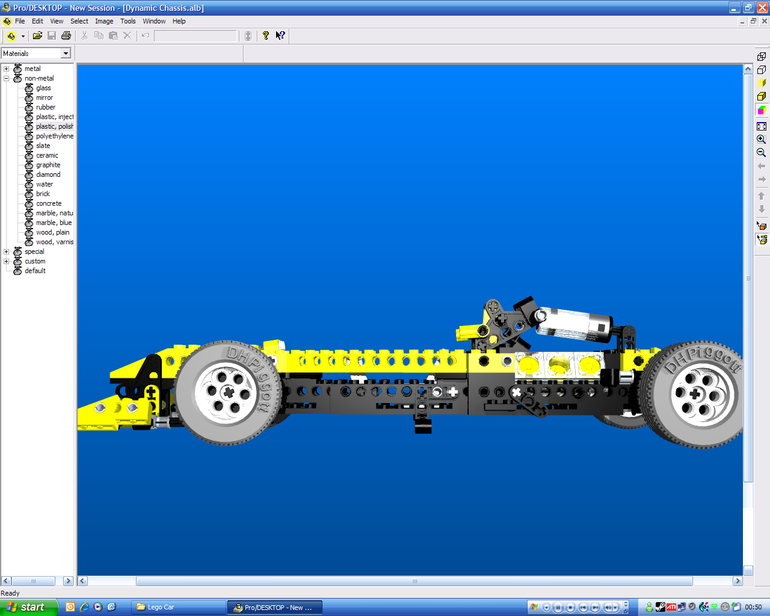 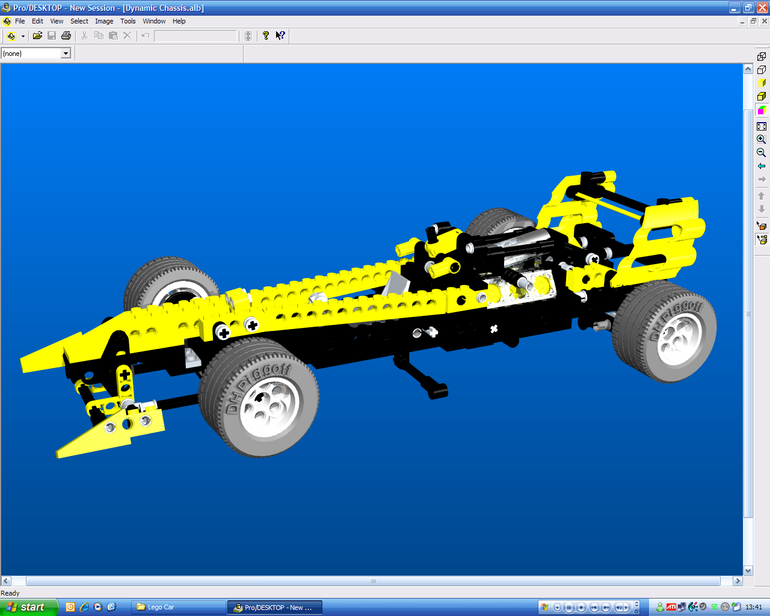 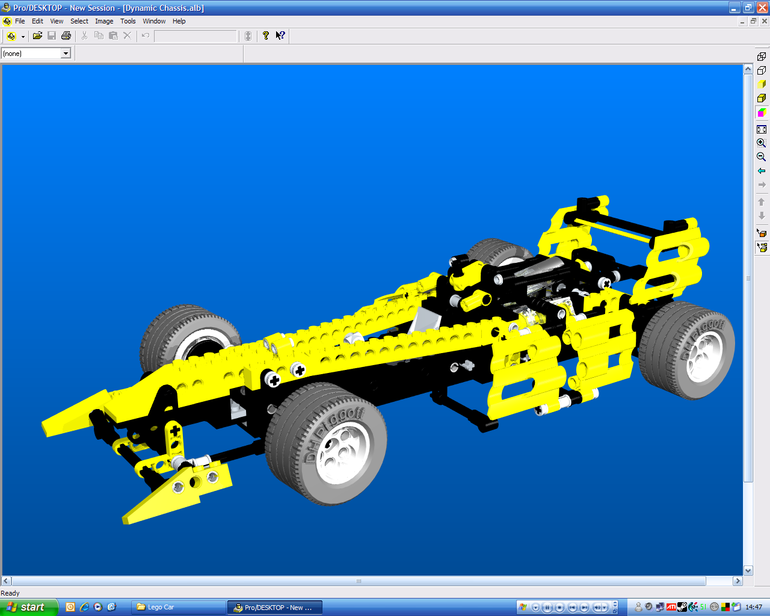 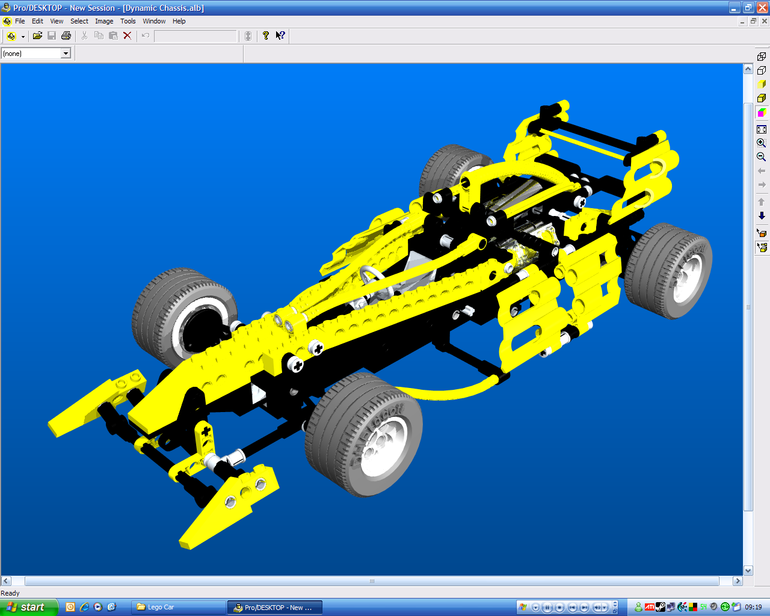 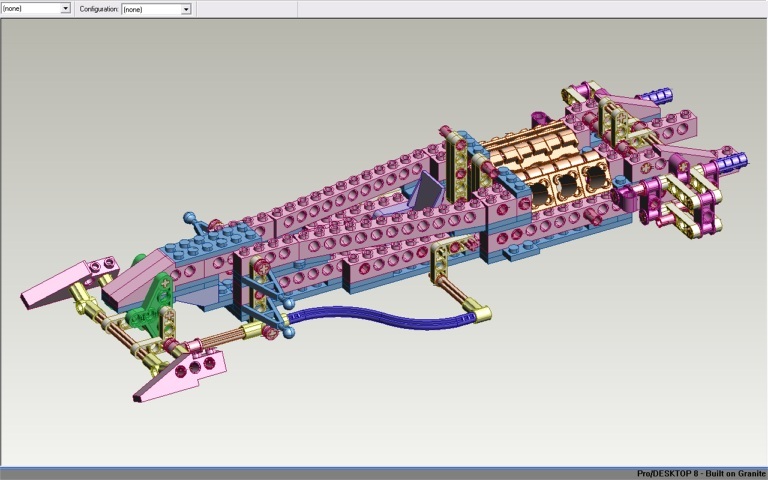 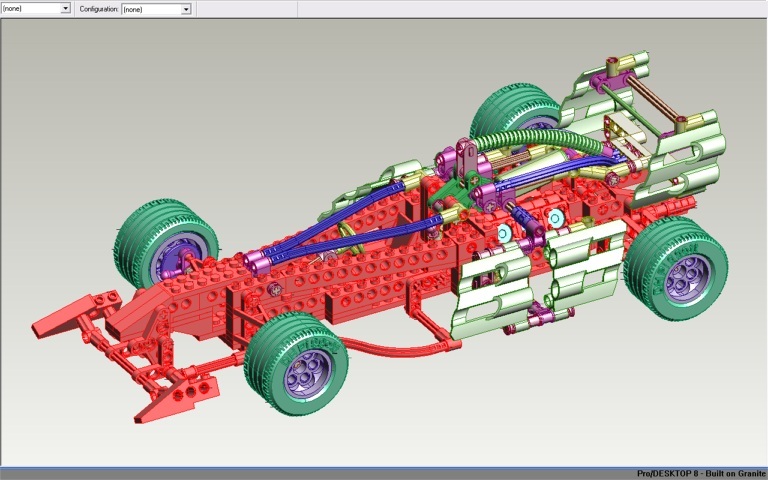 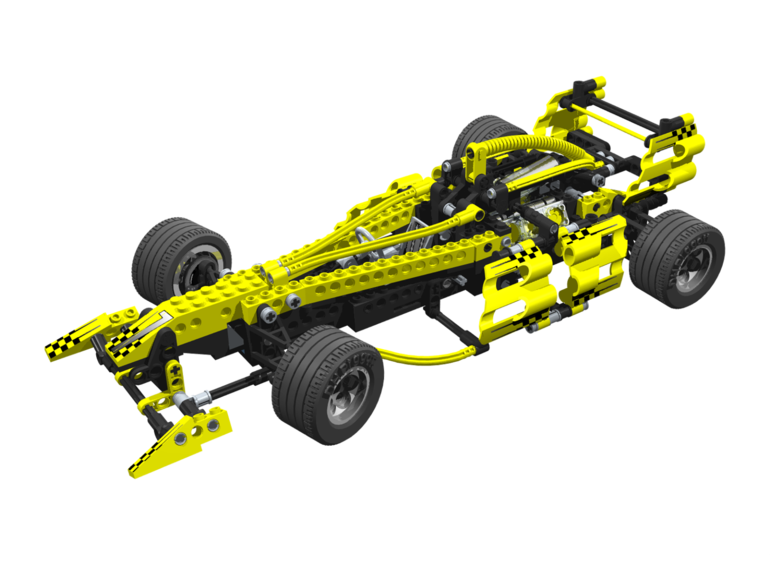 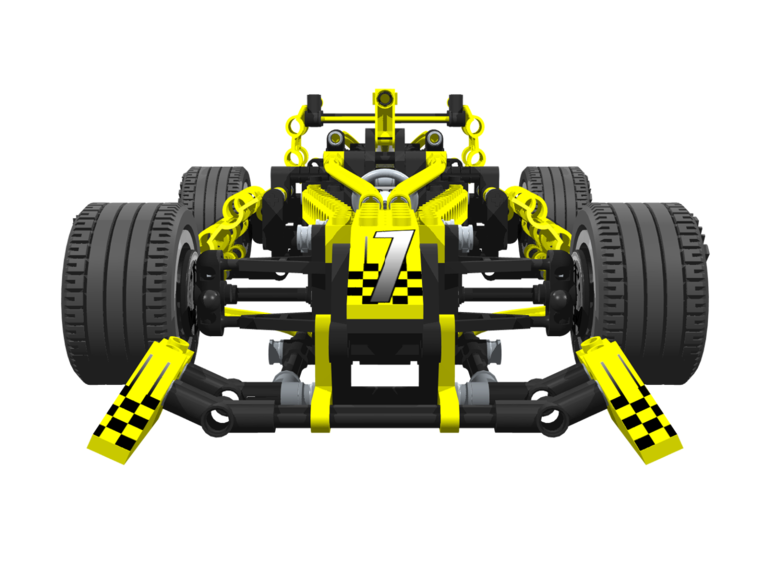 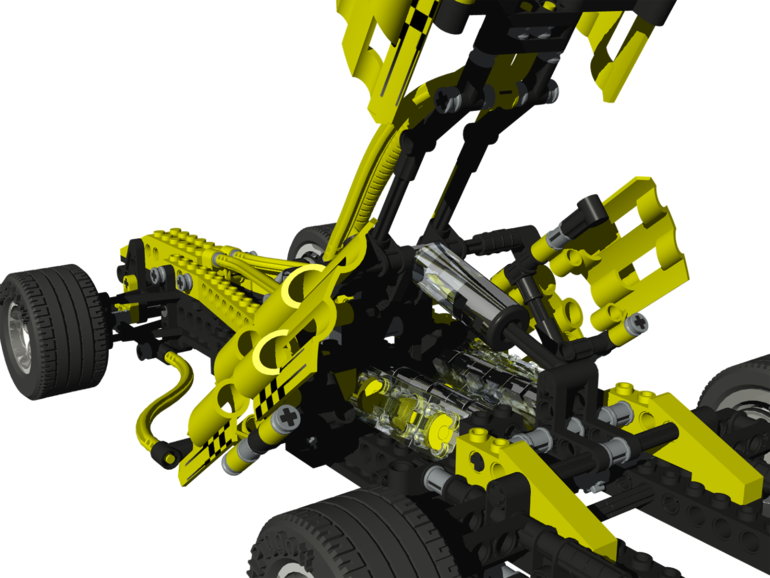 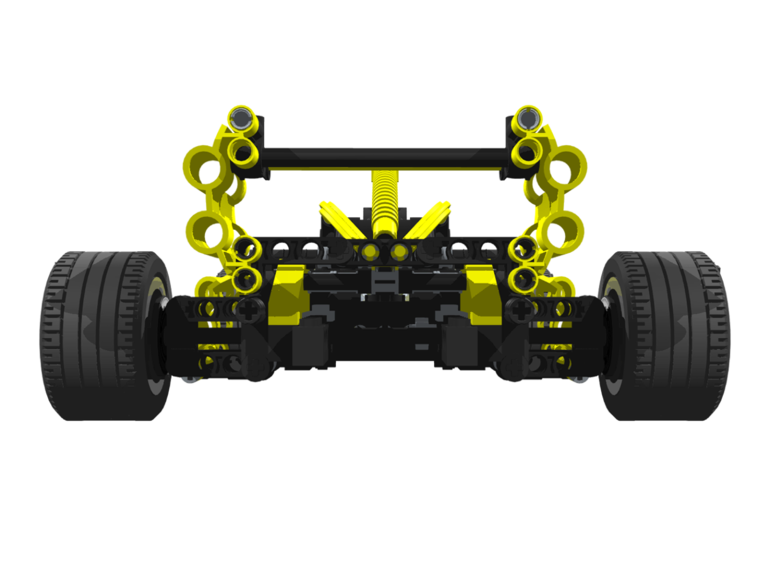 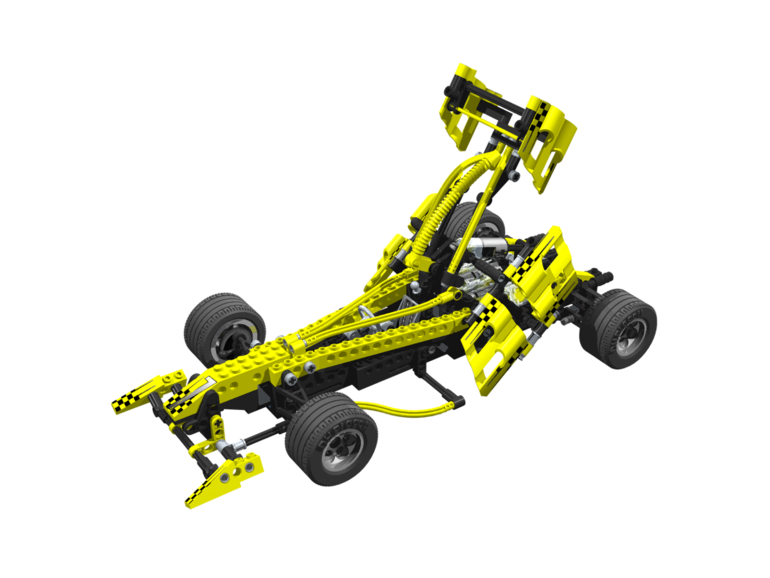 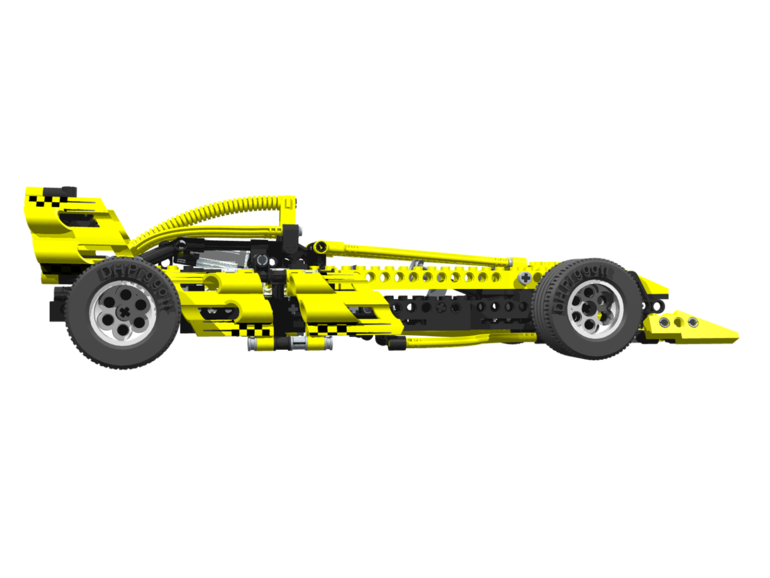 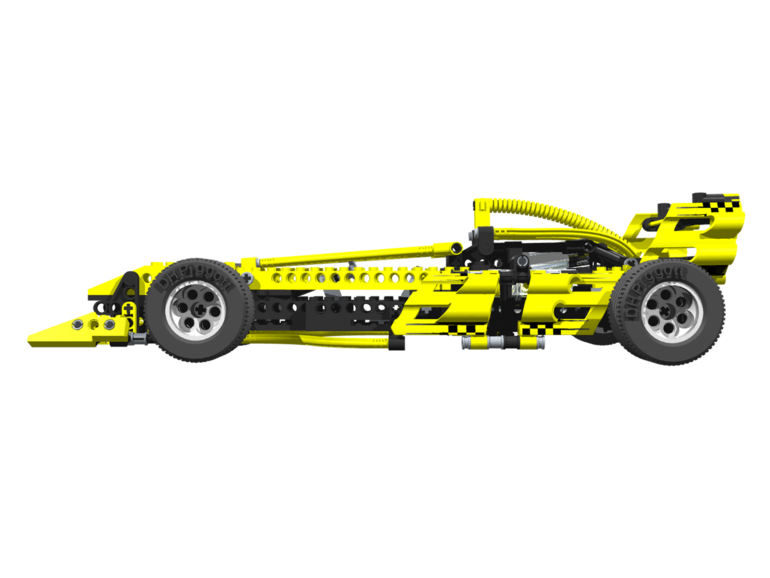 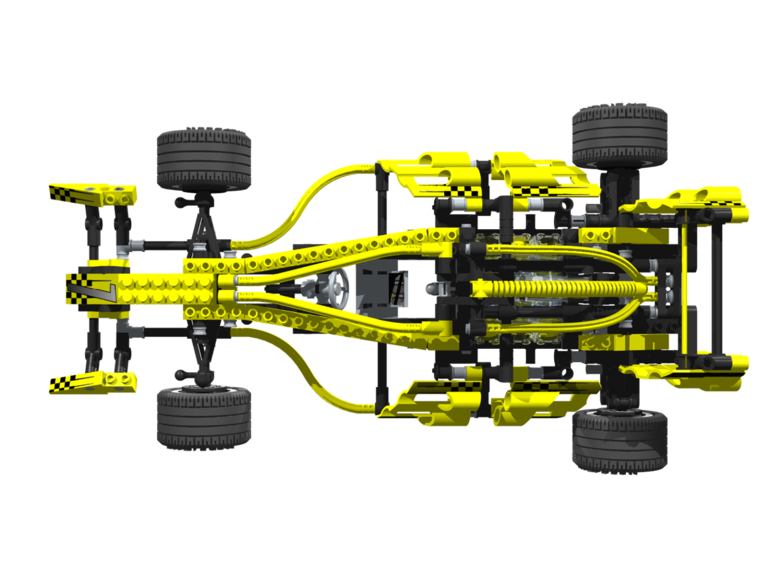 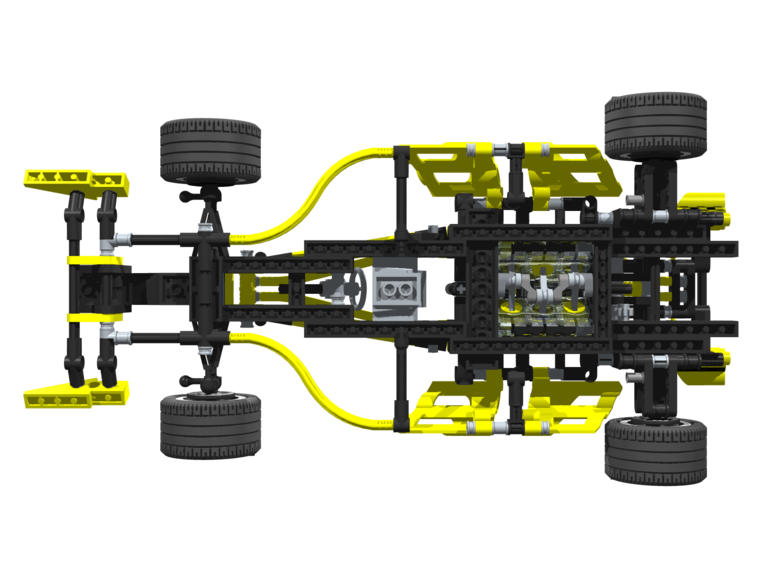