This post shows something that I did back in August 2006. Until just over a year ago I had kept it off the web because as I later used it as part of an A-Level coursework, publishing it would not have been a good idea.

Continuing the idea of posting only vaguely interesting things, this post is a collection of pictures of a V6 Lego Engine that I modelled back in August 2006 just because I thought it would be pretty cool. Although you can’t see in the static images featured here, when opened in PTC ProDESKTOP (the software I modelled it in), you can literally grab hold of the pinion gear, turn the crankshaft and watch the pistons reciprocate. Each separate Lego component is modelled as a separate ProDESKTOP component. This was done just for leisure. 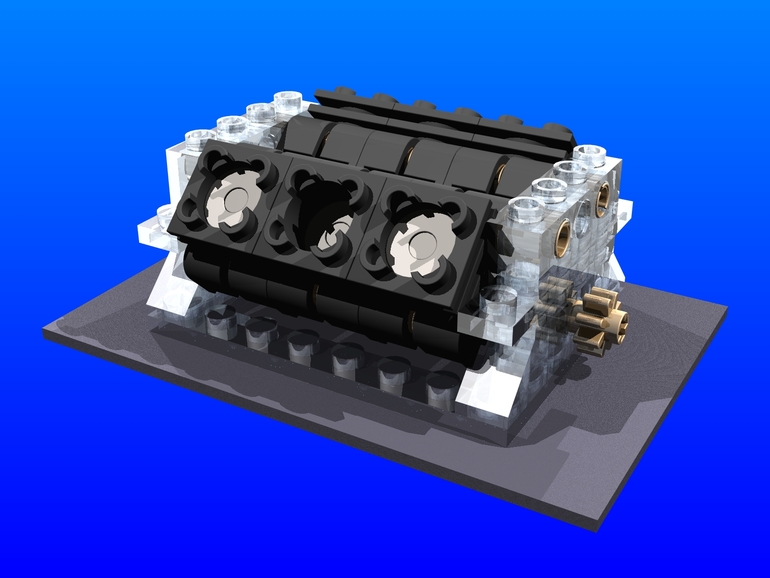 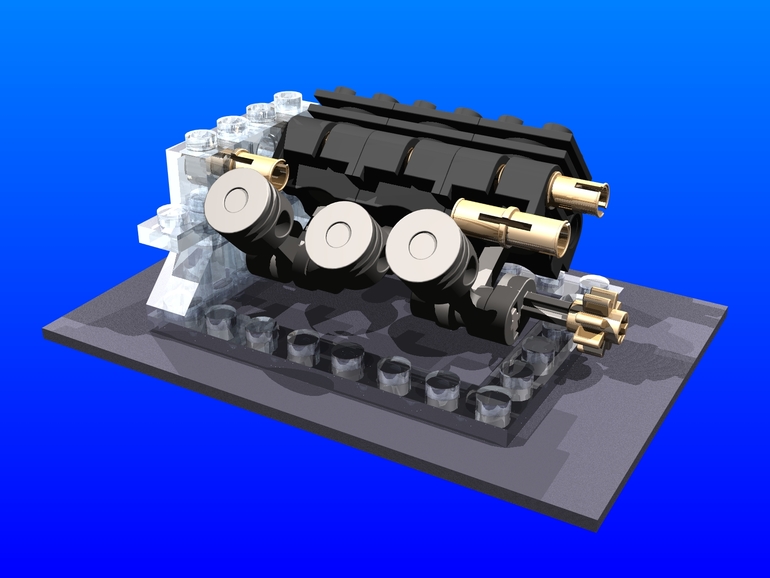 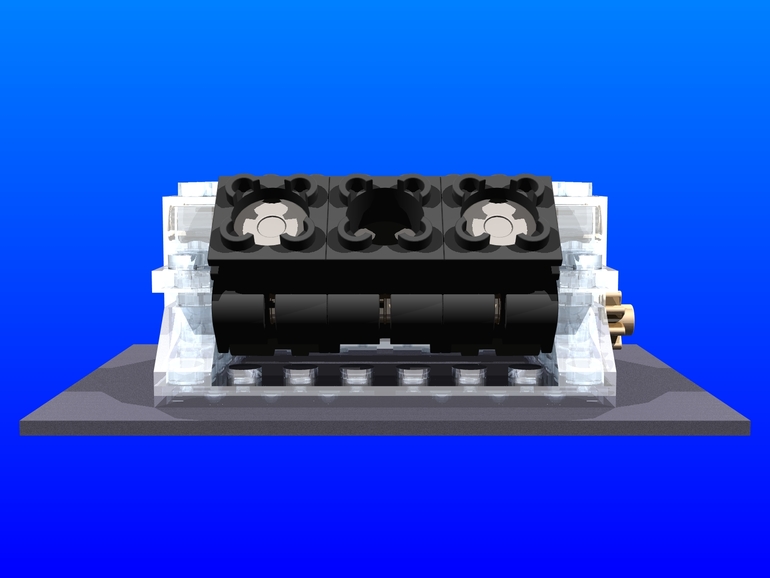 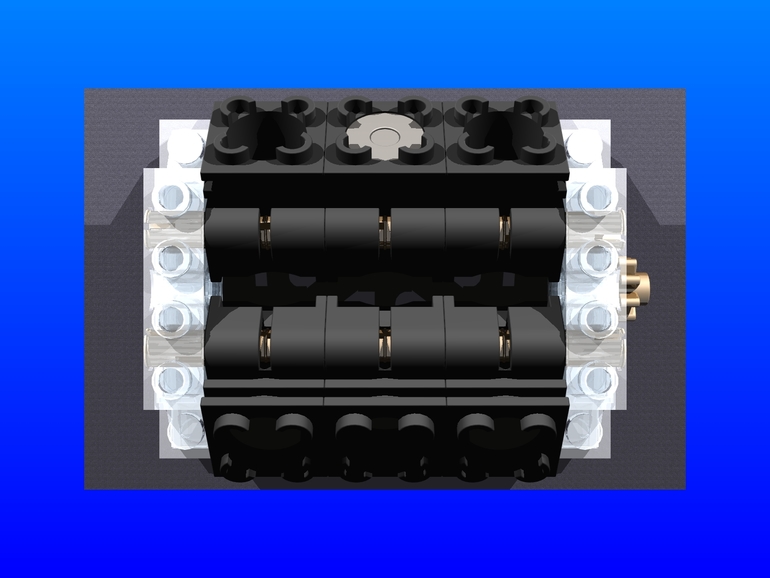 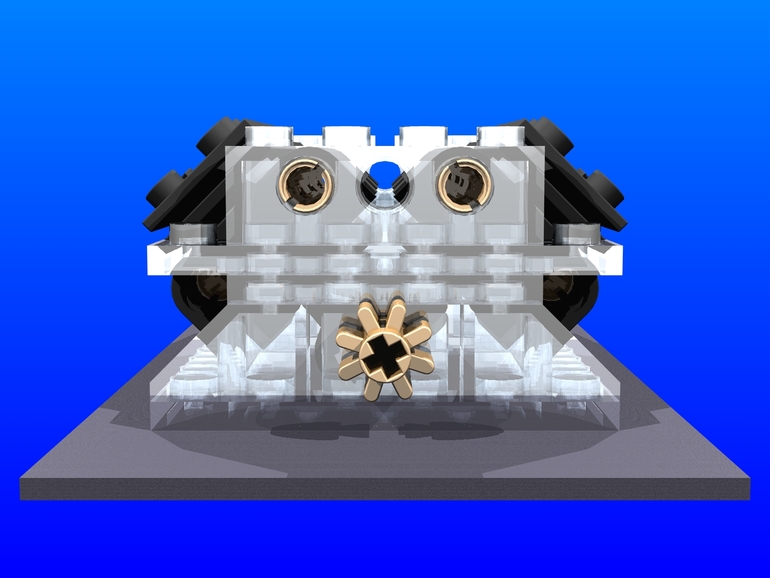 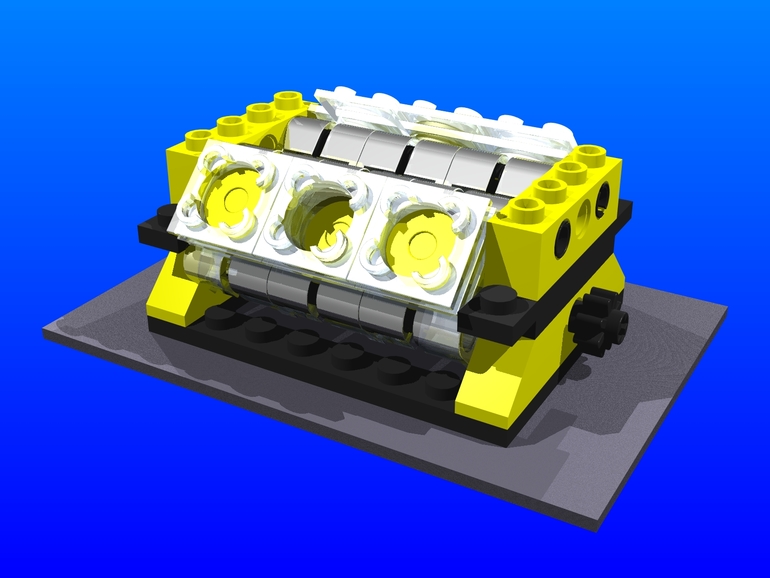 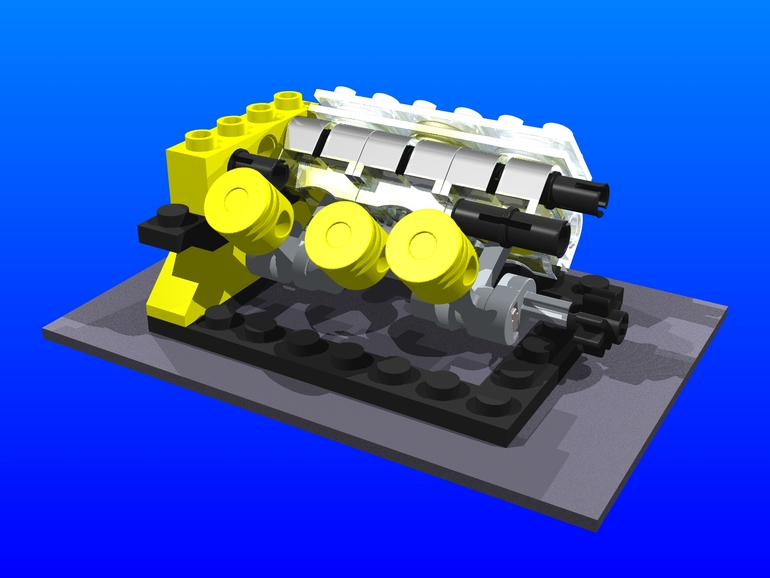 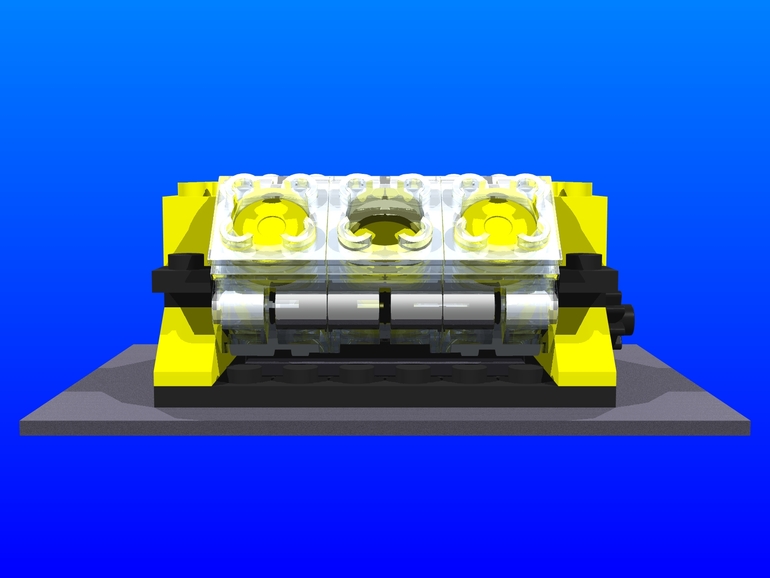 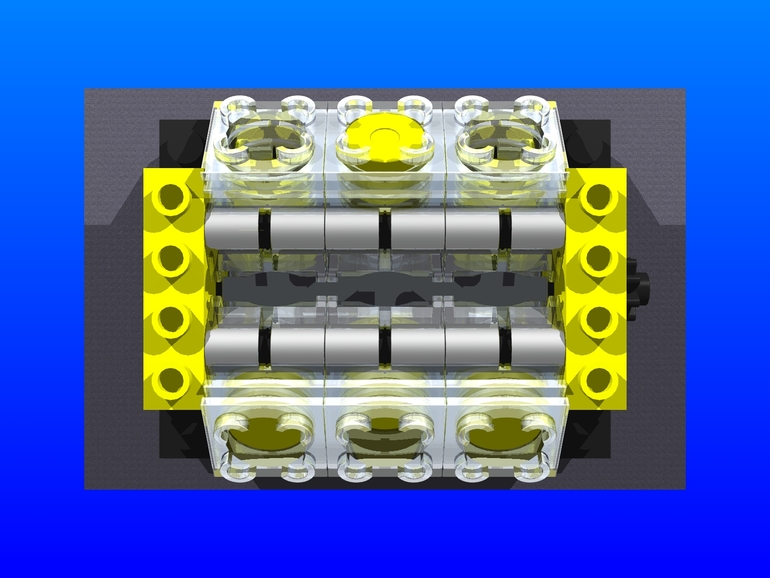 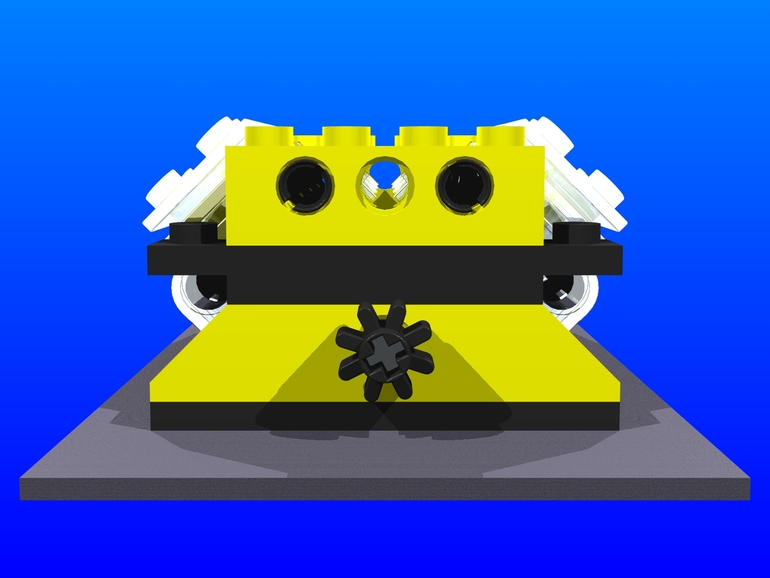 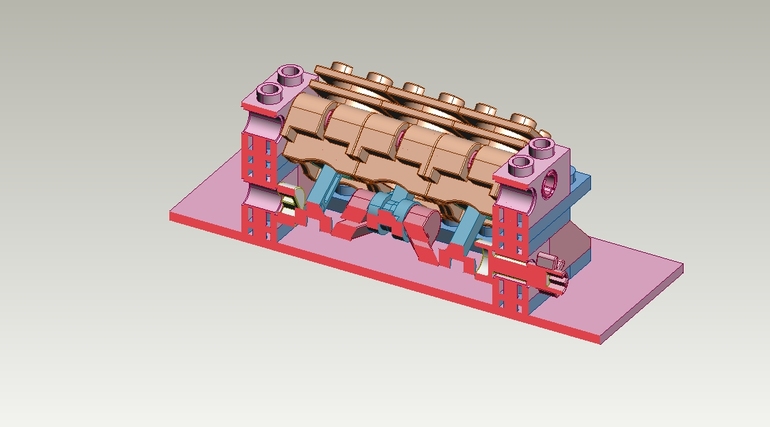 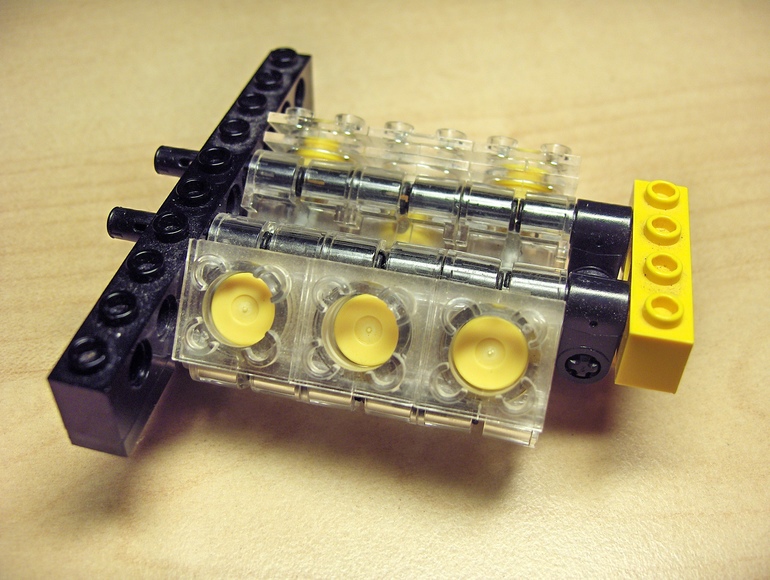 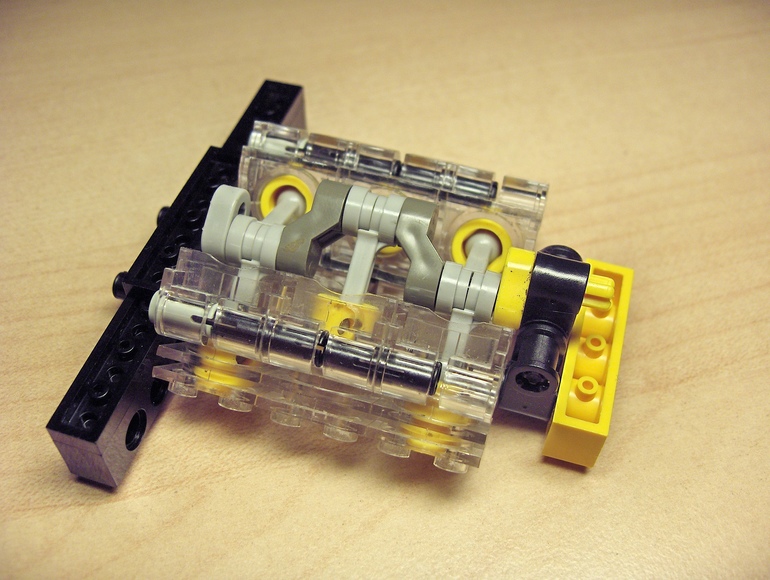 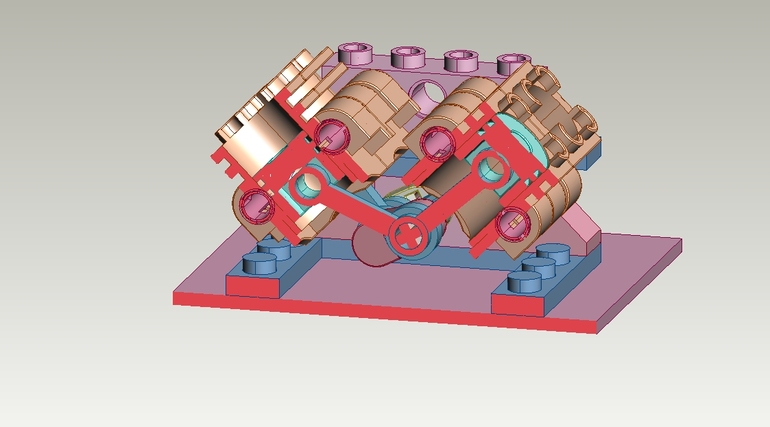 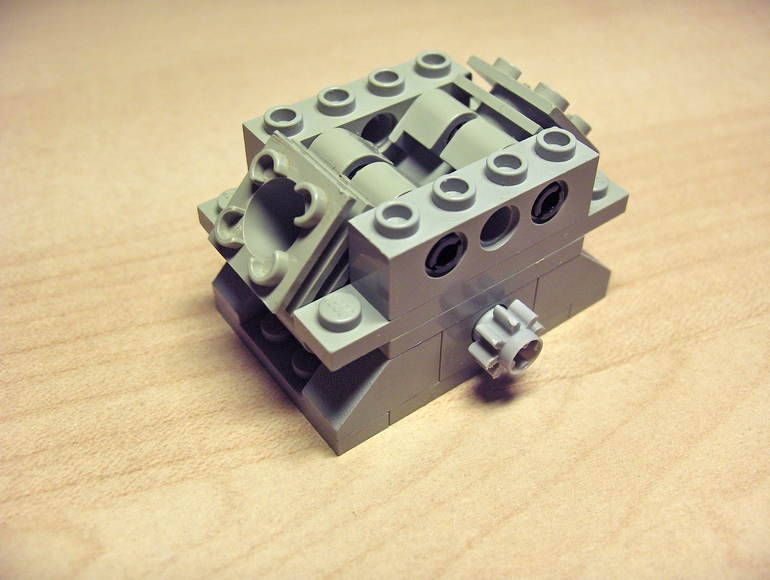 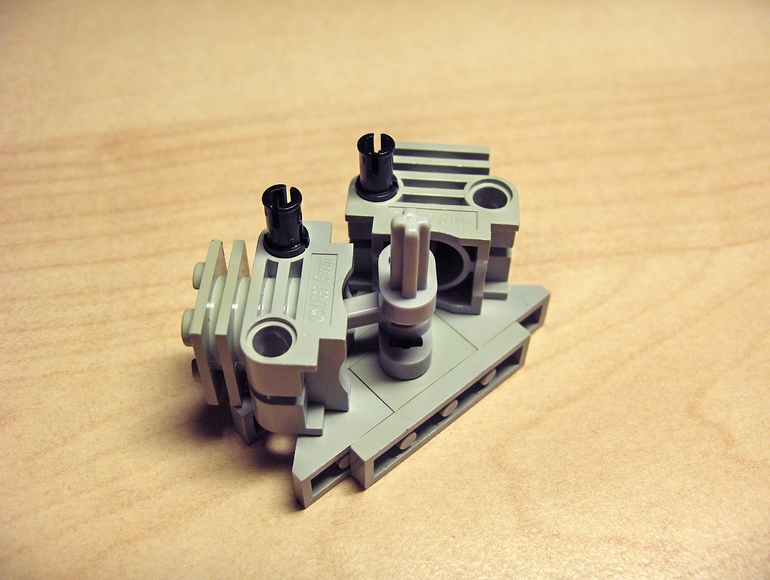